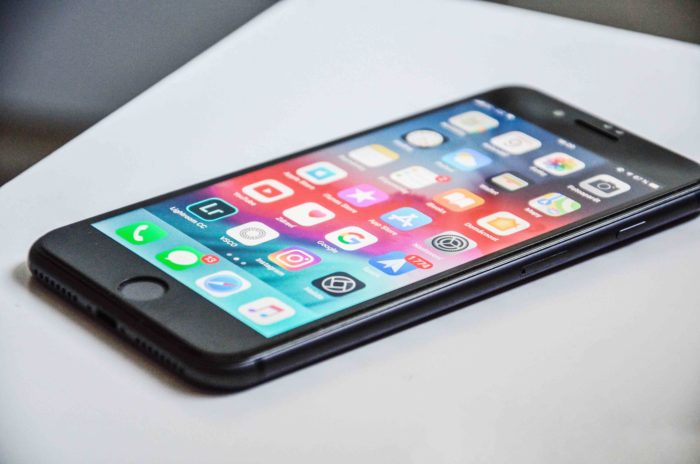 The Future of App Development

Apps have come a long way since their rise to popularity at the turn of the decade. Now, it’s hard to imagine what life would be like without the helpful apps we use on a day-to-day basis. Just like the devices that run them, they are continuously evolving. It’s always a treat to see how far this type of software has come and what’s next for app development in the coming years.

There’s now an app for almost every activity, and this is just a part of its evolution. Moving forward, we don’t know exactly what apps will be capable of in the future. However, these key trends can give us a glimpse of what we can expect going forward.

The smash hit Pokemon GO popularized what we now call AR or augmented reality. AR is an innovative technology that “augments” real-world items, making them integral parts of a game. In the case of Pokemon GO, the technology integrated Pokemon into the real world maps.

AR gaming has made mobile titles more interactive. Hopefully, there are more AR titles coming in the future as it seems like the trend we’d like to get involved in.

Apps have long been considered as a personal use software. However, as time passed by, people saw the potential in using them for all sorts of things. Even those running businesses can use apps to streamline day-to-day operations. In the future, we believe that there will be more of this software coming out.

Enterprise mobile management (EMM) is the latest trend in SaaS. It is a suite of applications that are catered towards helping businesses function more efficiently. Such programs were limited to PCs before, but now, mobile devices can be easily integrated for more accessibility.

More app development like these will likely be coming out in the future, and each will cater to specific industries.

The emergence of brands like Alibaba and Amazon on mobile devices means only one thing — mobile-commerce (m-commerce) is officially here. Consumers have always been discerning and dynamic. They now want their purchases on-the-go, and that’s what these services offer.

While there are many retailers finally offering apps for mobile devices, the features they bring forth are relatively simple and are far from what we see on their desktop counterparts. As more consumers drive their attention towards shopping via mobile platforms, we may get to see improvements on the m-commerce end.

From smart speakers to smart TVs, homes are now equipped with all sorts of advanced appliances, and controlling them using one device is essential. The smartphone is becoming the hub of all tech devices in a house, which is made possible thanks to the emergence of the apps specifically designed for this purpose.

There are already many apps that connect smartphones to numerous devices in homes, and this is expected to expand even further. Aside from more dedicated software, we can also expect more features and improvements to the apps currently available.

Wearable devices such as smartwatches became popular a few years back. While these devices come with many apps in them, the options are fairly limited and simple.

However, with the speed of app development, we could begin seeing better app offerings for wearable devices. We can expect things like better games, better tracking, and fitness apps, just to name a few. Of course, we can expect better wearable devices from the top tech brands as well.

Health and fitness trackers are fairly common offerings in app stores now. These help us keep ourselves in check, especially when we are exercising. Medical experts are continuously working with app developers to further improve these apps. It might only be a matter of years before we finally see the fruits of their labor.

While health and fitness apps are great, they still lack a few features. Namely, they are still not capable of providing the same level of medical attention that a person can get from an actual doctor.

There might come a time wherein we can get our regular check-ups at the comforts of our home, which will make healthcare more accessible and affordable.

Apps are a blessing to human lives, and they are one of the best pieces of technology in recent times. It is exciting to see how apps are evolving. We are surely in for a treat. While we can’t exactly determine what’s next for apps, it is fairly safe to say that we can only expect more from this point onward.