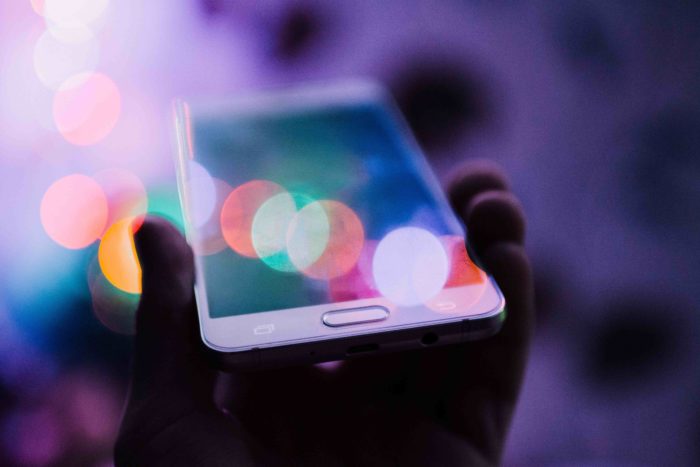 And with revenue in Social Media Advertising reaching over $99 billion and projected to show an annual growth rate of 17.6%, we can say with certainty that incorporating paid advertising on social has become a vital part of a winning strategy. In this post, we’ll talk about why and how social media ads are such a valuable addition to your marketing efforts, along with some useful hacks to help you make the most out of it.

An extremely important fact to keep in mind: despite a negative reaction to commercial breaks on television, social media users don’t mind being advertised to. In fact, they welcome this, and the reason ads work is because audiences are seeking transparency and personalization. Hootsuite provides insightful data from different surveys highlighting this fact:

Social media advertising is steadily expanding, and it’s changing the way brands are interacting with their target audiences. The change is warmly welcome, as we leave behind the days of annoying TV ads and billboards that nobody wants to see.

With social media and powerful data in our hands, businesses are able to deliver different ads to different audience segments. And that makes a huge difference: the chance of reaching success with your advertising campaign when you’re delivering tailored messages is going to be much higher than if you were just blasting the same ad into the vast social void. Audiences have developed high expectations for personalization and relevance. Social media advertising works not only because it can meet these expectations, but because it delivers messages in the right places.

Define your audience segments precisely, and create different pieces of content for each one. Don’t wing it – get help from a professional social media marketing company to lay the groundwork to a successful ad campaign with powerful targeted advertising.

Social media remains a powerful tool for reaching wider audiences and boosting brand awareness – but you now have to pay to play if you’re looking to harness this power.

The folks at Facebook made this clear when they introduced the algorithm change that pushes content from brands further down the news feed. The cork was put on using the platform as a megaphone for free promotion, and rising above the noise without paying a cent became even more difficult for businesses of all sizes.

It’s a small price to pay, considering that recent surveys show that Facebook is still the most popular marketing platform for small businesses. One of the surveys, conducted on 1000 small businesses, showed that 70% of the participants use Facebook to attract new customers and 52% use it to expand their reach.

Temporary content is wildly popular for a number of reasons, especially among Gen Z, who are becoming an increasingly important demographic for marketers. Most importantly, content that self-destructs after 24 hours has the special appeal of creating a sense of urgency, thus drawing attention to itself and luring audiences into spending their time swiping through Stories on Facebook, Snapchat, and Instagram.

That’s why Stories ads are quickly becoming the next big thing, especially on Instagram, where one-third of the most viewed Stories come from businesses and every fifth story results in a direct message from its viewers. Stories ads are still a relatively new and exciting playing field, and if you’re a business whose target market hangs here, there’s certainly a lot of potential to unveil – while the opportunity is still fresh.

The thing with using social platforms as a brand is that you have to give, give, give – before asking for anything in return. In other words, using your profile for constant self-promotion is not only in poor taste, but audiences refuse to listen to those who don’t use social media as it’s meant to be used – socially.

To cultivate a strong, authentic brand presence on social and eventually leverage this presence to drive conversions and encourage brand loyalty, you first have to work hard on engaging your audience and earning their trust, step by step.

It’s a slow and steady process, and gaining any traction in the first place can be really difficult.

But when you throw paid advertising into the mix, the effectiveness of your efforts multiplies as you propel your messages to those who need to see them. This is especially important within the B2B sphere, where marketers already have it tough, but advertising on platforms such as Twitter and LinkedIn provides an invaluable opportunity. Ultimately, you’re not only able to yield quick results, but also to drive sales consistently.