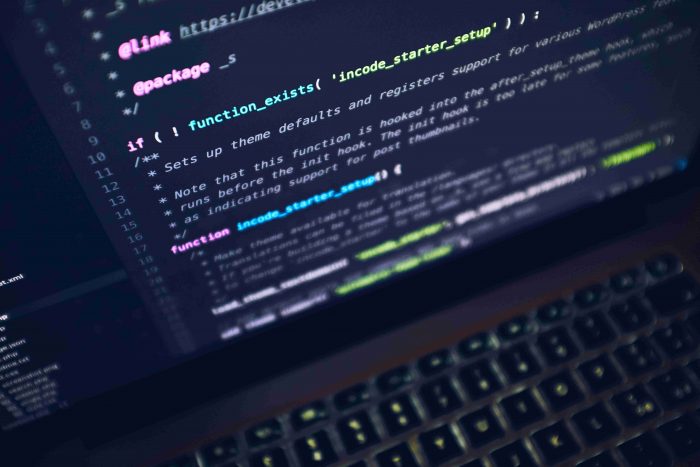 Over the past few years, we’ve seen some fairly dramatic changes in Google’s search algorithm. Some of these have been slipped into updates unannounced, but others, like mobile-first indexing, were publically announced before being released as major algorithm changes. The digital marketing community must decipher many aspects of Google’s algorithm. But we have seen that the changes that Google does announce are usually some of the largest, most critical changes. Google’s latest major update introduced Core Web Vitals.

Google released Core Web Vitals in May of 2020, but did not immediately factor them into rankings. Instead, they will go into effect in May of 2021, as announced in November of 2021.

If you’ve worked with us on your website or marketing efforts in the past, you’ll likely remember us talking about site speed & mobile-friendliness quite a bit, as these have been two of the most important site aspects in terms of SEO & site functionality. Google’s new Core Web Vitals take the mobile-first indexing further, an expansion of mobile-first.

Along with the above signals, it is also important to ensure that your website has a valid SSL certificate, has Schema.org markup & metadata that support your content, and provides valuable information to your users, resulting in good user experience signals sent to Google for ranking consideration.

What These Mean for Your Site

Although LCP, FID, & CLS are technically new ranking signals, they build on the foundation that Google has been building for years – search results that return the most relevant & useful information to users, and metrics to track the success of that goal. As long as you have been following best practices for SEO (or having us manage that for you), you should not see large changes in your rankings or SEO health. White-hat SEO techniques have a strong, proven track record of building true, relevant SEO. These strategies move your content further up the page, leading to more relevant traffic & quality leads for your business. Quality content & link building will likely always be pillars of Google’s algorithm, but they are moving the bar up in terms of user experience.

If you’re not sure where your site stands, it is never a bad idea to log in to Google Search Console for a quick wellness check – all of these metrics as well as several other helpful tools are readily available and free to use. And if you happen to find yourself in over your head, we’re always here to help!